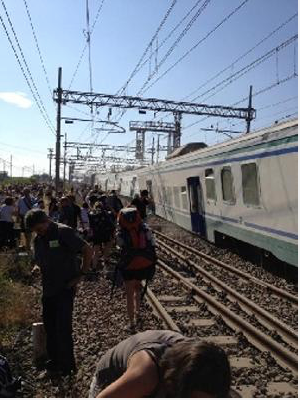 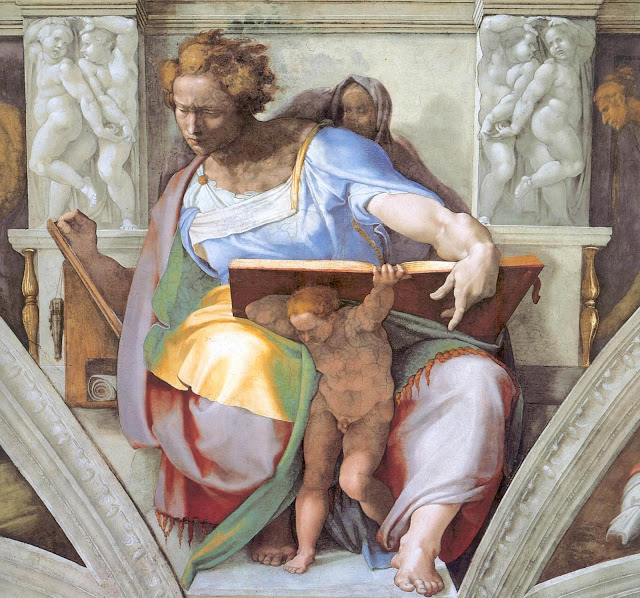 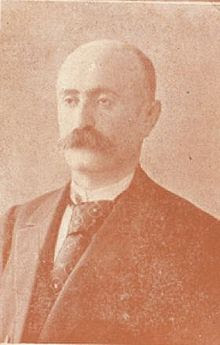 Reteos Berberian (1848-1907) is another outstanding intellectual and man of letters from the 19th century Armenian revival whose instructive legacy is fast being submerged in the global glut of modern throwaway culture.


This 1989 biography by A M Tevoyan (292pp, Yerevan) does something to recover him for us.
Born in Istanbul Berberian was gifted by nature with phenomenal talent and energy.
This he devoted totally to the education of Armenian children in the Ottoman Empire. To secure the best for them, at the highest available international standards, he set up his own school in 1876, the famous and highly prized Istanbul-based Berberian College that he ran until his death in 1907.

Berberian's stature among his contemporaries was tremendous. Vienna Mekhitarist Gabriel Menevishian proclaimed him `the Armenian Jean Jacques Rousseau' and the `constitutionalist of modern Armenian education.' Krikor Zohrab testifies to the democratic, popular quality of his work noting that `this one man with his own meager resources, educated more impoverished children than all other rich sponsors put
together.' A proponent of education for all Berberian also defended, albeit limited to the narrow domestic sphere, the rights of women to education.

The upbringing of a new generation was not however a purely private passion. Berberian's dedication was fortified by the place education and pedagogy occupied in his world-view. Of the Enlightenment tradition, for him education served a wider purpose than individual advancement alone.
It was also an essential condition for social advance, a guarantee of national progress and development.
Within these terms Berberian also rejected art for arts sake insisting on the social duty and responsibility of the artist and intellectual.
The educated individual had a duty to serve the people, to tend to, to advance and to protect the public interest. In the Armenian case education served to create a cadre capable of leading and revolutionizing life in the backward oppressive and stifling Ottoman Empire. Education and with it art and literature was the means to secure:

`the death of ignorance, the annihilation of superstition, the elimination of inequality, the end of deprivation, the empowerment of the dispossessed and an end to the suffering of the weak'.

Belonging to an early, non-nationalist trend of the Armenian revival Berberian's ambition was the transformation and reformation of the Ottoman Empire. He aspired for a transnational democratic state that would enable Armenians to live equally and with dignity alongside all other nationalities.
Against the decrepit Ottoman Empire's feudal monopoly and privilege he vigorously propounded the virtues of the capitalist market and of free trade and competition that he considered indispensable for social and economic development.
Significantly in contrast to modern neo-liberalism Berberian's vision of capitalist society was almost social-democratic including as it does a state responsible for the welfare of the people as a whole and its impoverished and the dispossessed sections in particular.

Tevoyan pays especial attention to Berberian's remarkable and still readable philosophical writings and in particular to his passion for Kant.
We may question Kant's a-historical conceptions. But within the decaying Ottoman Empire and the backwardness of Armenian society Kant offered Berberian intellectual instruments to fashion his challenge.
Kant's philosophy after all expressed the ideal vision of the bourgeois man. Open to science and knowledge, he or she was simultaneously driven and guided by imperatives, by obligation, duty, responsibility and virtue that are shaped by and flow from our inner human essence.
In Berberian's case, coming as he did from an oppressed nation these qualities had in addition to their individual aspect, a defined collective, social and national expression.

There is no questioning of this presentation of Berberian's progressive vision, nor of the solidity of the man's erudition.
But there does lurk the suspicion that this biography goes a little too far in molding the protagonist into a more radical antagonist of backward Ottoman feudalism and its Armenian satellites than he actually was. But on the barricades Berberian certainly stood denouncing:

`a clergy concerned solely with profit, the selfish rich, the official striving only after personal ambition and the venality of those who fashion public opinion.' 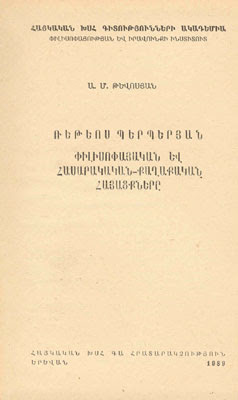 Berberian not only elaborated on such views he searched for agents to effect reforms and transformation. He sought to encourage an enlightening wing in the Armenian Church that he regarded as a central organizing force in Armenian society. In the service of consolidating an alliance between the Church's progressive wing and the newly emergent democratic intelligentsia - Chlingirian, Svajian, Dussap,Nalpantian and others - Berberian waged fierce battle against feudal obscurantism. Chilingirian is showered with praise

`...for never wavering in frank and honest criticism of the moral degeneration of our elites'

`...leaping upon and ripping to bits any dove he espies bearing good tidings.'

In the annals of Armenian history and Armenian thought Berberian's contribution remains significant. One of the most articulate representatives of the idea of history and progress in late 19th century Armenian society his thought was for its time deeply democratic, a sort of left-liberal, John Stuart Mill type enthused with notions of a liberal-democratic society serving and advancing the masses.
This 1989 representation of Berberian to a Soviet Armenia then in transition was perhaps a significant indicator of a socially responsible ideological trend within the modern Armenian intelligentsia.
Even in the rush to the global neo-liberal free market it attempts to fashion a vision of capitalist nation and state that would cater for the interests of the people.
Their ambitions for a democratic market society alas suffered rude defeat at the hands of the ruthless and selfish elite in the 1990s that had become the plaything of US, British and other foreign interests.
Still, with notions of the public duty and the collective good at its centre this particular Berberian is for all its limits a corrective influence to neo-liberal ideology that has proved so destructive for the common people throughout the world. 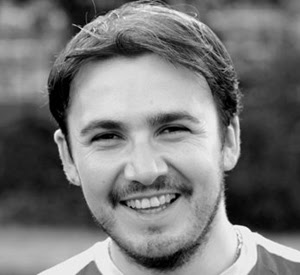 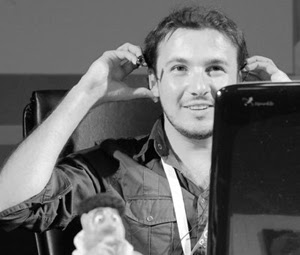 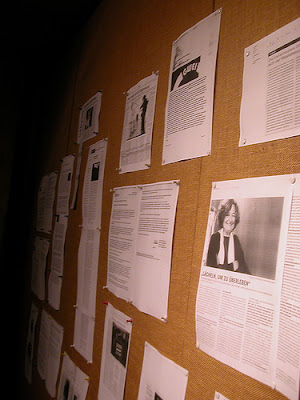 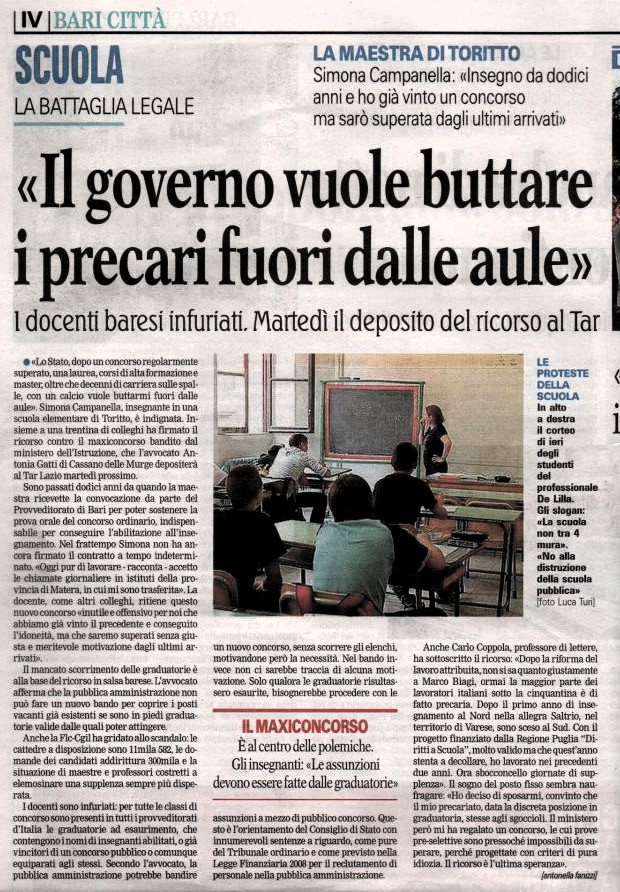 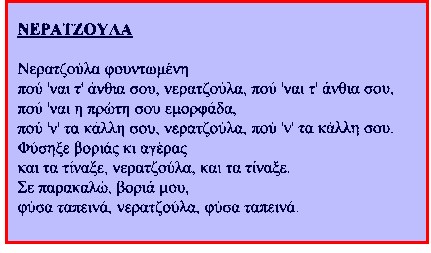 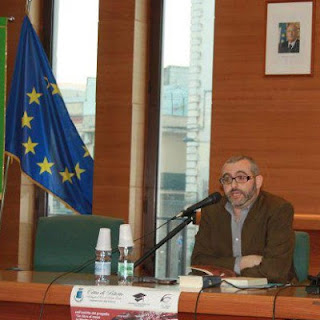 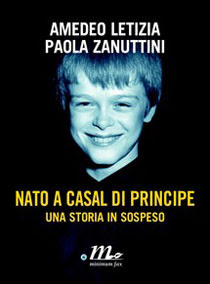 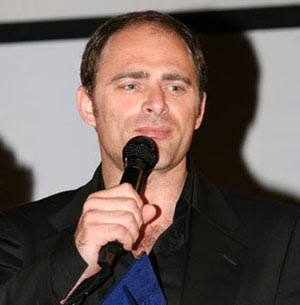 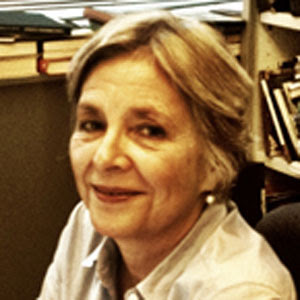